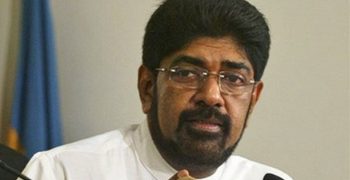 However, some of the Independent Commissions and the Right to Information Act will stay 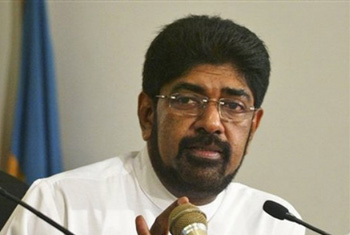 He was quoted in media as saying that Cabinet gave the nod to “abolish the 19th Amendment and to draft the 20th Amendment to the Constitution.”

Ministers have variously said that the amendments, which will change the country’s basic law, will be a high priority for the government.

President Gotabaya Rajapaksa, who chaired today’s Cabinet meeting, has not made it a secret that the Independent Commissions that were introduced by the last Parliament under the 19A has shackled him.

He wants changes to be made so that more executive power is granted to the presidency.

However, government leaders have said that some of the Independent Commissions would stay. Rambukwella has said that the Right to Information Act will also not be changed.

While in Opposition between 2015 and 2019, the Parliamentary Group led by Prime Minister Mahinda Rajapaksa supported the amendments introduced in 19A.

Justice Minister Mohamed Ali Sabry told reporters earlier in the week that the five-year two-term limit for the presidency, as well as the Independent Commissions, would remain in the Constitution.

“Clauses in the 19th Amendment that are detrimental to the country will be abolished and amended. We hope to introduce the 20th Amendment, which will be inclusive of all communities” he added.

Amending Constitutions has been done by all governments which obtained a two-thirds majority in Parliament.