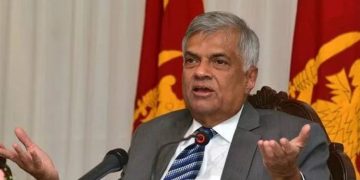 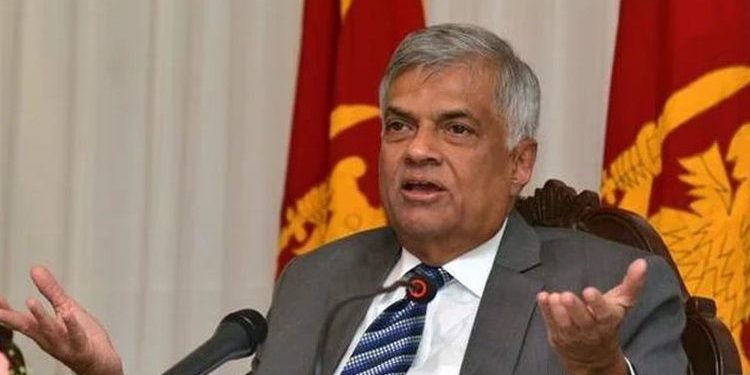 RW to continue as UNP leader for six more months

Colombo, January 18 (Daily Mirror) – The United National Party (UNP) Leader Ranil Wickremesinghe will continue to hold on to the party’s leadership post for at least six more months on the unofficial request of party members and organisers, cancelling the party’s earlier plan of appointing a new leader in January, the Daily Mirror learns.

A senior UNP source said that party seniors and organisers had requested Wickremesinghe to continue as the leader till such time the party was completely restructured and reorganised in order to make a strong political comeback in the next election, after suffering a humiliating defeat at the August General Polls, which reduced them to only one national seat in Parliament.

This seat too is yet to be filled. Party members, guided by Wickremesinghe and Deputy Leader Ruwan Wijewardene have begun to interact at grassroot levels and will soon appoint committees in each district.till such time the process is streamlined and completed, wick re me sing he will continue to lead the party, after which the Working

Committee will decide on the new leadership.the entire process is likely to take six more months.

The party is however now facing a further split as following the new appointments made to the UNP last week, senior members Ravi Karunanayake, Navin Dissanayake and Arjuna Ranatunga had been disappointed that they had not received positions which they expected and are likely to exit the party this week.

Just before the Working Committee met, the trio had met Wickremesinghe to discuss what positions they would be nominated on, and when their names were not included, the trio had expressed dissatisfaction.

The Daily Mirror learns that Navin is likely to quit the UNP and support Karu Jayasuriya’s National Movement for Social Justice and plans are afoot to transform this into a broad alliance which will support Sajith Premadasa’s Samagi Jana Balawegaya. It is still unsure as to who Ranatunga and Karunanayake will support if they exit the UNP. (Jamila Husain)