Global dividend plunge to be worst since financial crisis

Between the devil and deep sea: Lankan government’s dilemma on taxation

The hardest choice Gen. Musharraf had to make

Global dividend plunge to be worst since financial crisis

by Editor
in Around The World, Economy, World
Reading Time: 2 mins read
3 0
A A

London, August 24 (Reuters) – The coronavirus crisis will see the world’s biggest firms slash dividend payouts between 17%-23% this year or what could be as much as $400 billion, a new report has shown, although sectors such as tech are fighting the trend.

Global dividend payments plunged $108 billion to $382 billion in the second quarter of the year, fund manager Janus Henderson has calculated, equating to a 22% year-on-year drop which will be the worst since at least 2009.

All regions saw lower payouts except North America, where Canadian payments proved to be resilient. Worldwide, 27% of firms cut their dividends, while worst affected Europe saw more than half do so and two-thirds of those cancel them outright.

“2020 will see the worst outcome for global dividends since the global financial crisis,” Janus Henderson said in a report published on Monday. 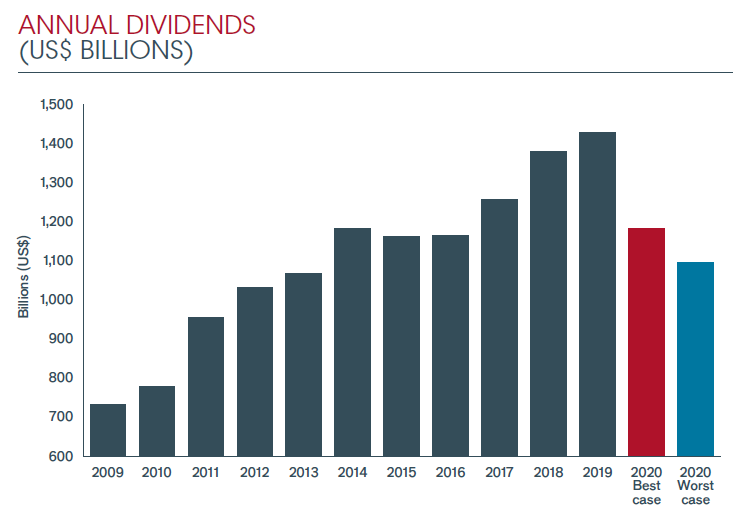 A break down of the various sectors showed some big differences too.

Banks and other financial firms that have been ordered by the European Central Bank to stop paying dividends accounted for half of the 45% reduction in Europe’s Q2 dividend drop to $77 billion.

“The big question for the U.S. is what will happen in the fourth quarter. If many companies make significant cuts to their dividends, payouts will be fixed at a lower level until towards the end of 2021.” 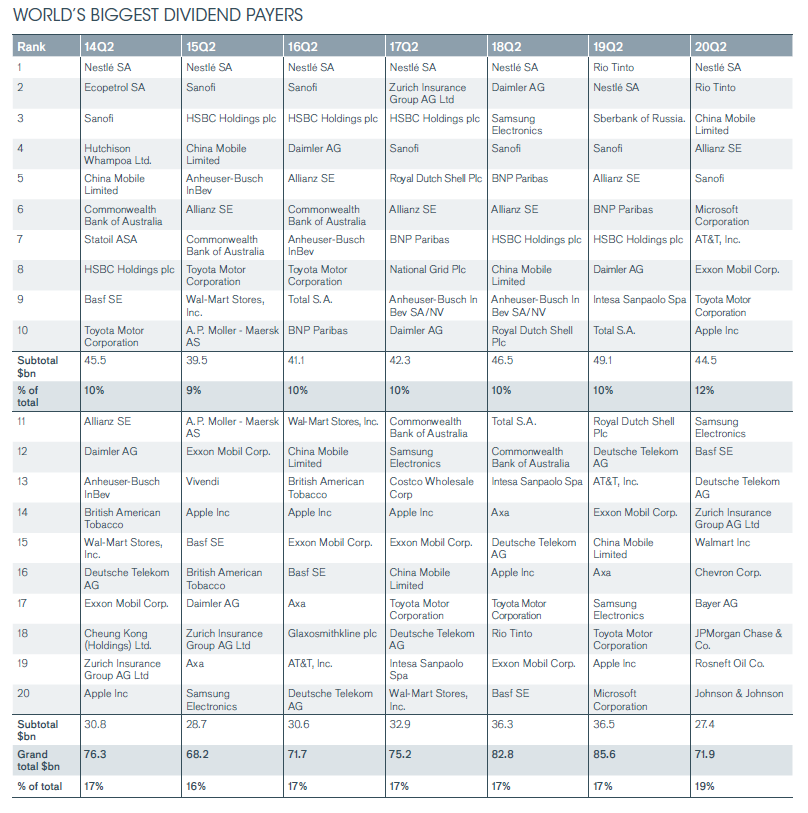 Between the devil and deep sea: Lankan government’s dilemma on taxation