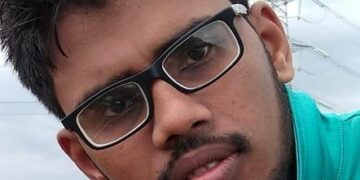 Sri Lankan poet Ahnaf Jazeem was arrested under the controversial Prevention of Terrorism Act (PTA) — that rights groups deem draconian and want replaced — and has been in custody for a year now. His case, like that of prominent Muslim lawyer Hejaaz Hizbullah — also in detention for a year — has brought to focus growing fears over minority rights in Sri Lanka, and old concerns about the 40-year-old anti-terrorism law.

Here is a report by The Hindu’s Colombo correspondent Meera Srinivasan which appeared in The Hindu on May 6: