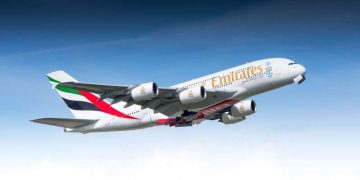 US regulator fines Emirates $400,000 for flights over Iran

US regulator fines Emirates $400,000 for flights over Iran

Half of the fine will be waived if Emirates avoids similar violations for one year. 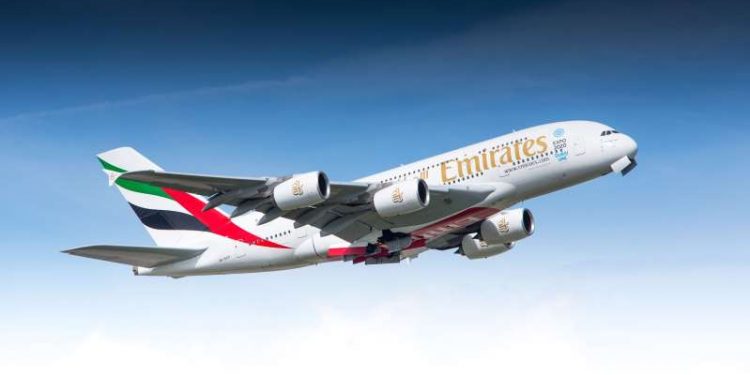 WASHINGTON (AP) — The U.S. Transportation Department fined Emirates airline $400,000 on Thursday for flights through Iranian airspace during a time of heightened political tension between the U.S. and Iran last year.

Half of the fine will be waived if Emirates avoids similar violations for one year.

The department said the flights carried the code of New York-based JetBlue Airways — a sign that JetBlue could sell seats as if it were a JetBlue plane. That arrangement made the flights subject to a U.S. ban on flying in Iranian airspace, including areas over the Persian Gulf and the Gulf of Oman.

The Federal Aviation Administration imposed the ban after Iran shot down an American surveillance drone over the Gulf of Oman. The FAA cited political tension with Iran as raising the risk that American civilian planes in the area could be wrongly identified as military planes.

In a consent order, Emirates said it doesn’t believe the violation deserves enforcement action but agreed to the fine to settle the matter.

Emirates said after the FAA order, it suspended all flights in Iranian airspace except two a day to Tehran. The airline said that when it resumed flying planes to and from the U.S. through Iranian airspace, it mistakenly kept JetBlue’s code on the flights.

The airline said it fixed the error and made changes to avoid the same mistake in the future.

The Transportation Department said it viewed Emirates’ violations seriously, and that a fine “establishes a strong deterrent against future similar unlawful practices by Emirates and other carriers.”

The risk to civilian planes flying over areas of conflict was highlighted in 2014, when a Malaysia Airlines jet was shot down over an area of Ukraine controlled by pro-Russia rebels. All 298 passengers and crew members on the Amsterdam-to-Kuala Lumpur flight were killed.

Emirates is owned by a state-controlled corporation in the United Arab Emirates and is based in Dubai.