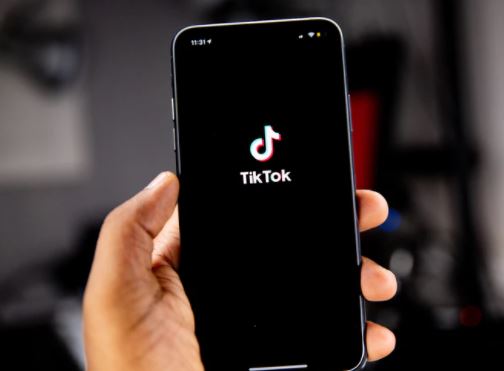 Nov 8 (Washington Post) – ByteDance, the owner of TikTok and its Chinese version Douyin, implemented new rules Monday to discourage staff from working overtime, becoming one of the first major Chinese technology companies to push back against the industry’s punishing work culture known as “996.″

According to the company, employees have been told that they should not work beyond 7 p.m. and should seek permission in advance to stay beyond that time. Those who work longer without prior approval can still apply for compensation or time off. The 996 schedule refers to expectations that employees work 9 a.m. to 9 p.m., six days a week.

“A new policy that came into effect today discourages employees from working outside their regular work hours,” said ByteDance public relations officer Fan Ning, adding that the new system “is meant to ensure that employees are able to demand reasonable compensation.”

Tech workers have for years complained about the harsh hours, criticisms that were brushed off by entrepreneurs like Jack Ma, who once described 996 as a “huge blessing.” Now, amid a widening government crackdown on private enterprise, especially in the tech sector, such complaints against the industry have gained traction.

In recent months, a unit of the food-delivery platform Meituan and the video-sharing company Kuaishou were among several companies that canceled a system known as “big week, little week,” where staff are allowed a full weekend only every other week. In August, ByteDance canceled mandatory work every other Sunday.

Internet users on Weibo questioned whether the new policy, which ByteDance described as a way to “standardize” its work hours, would result in people doing voluntary overtime without payment.

READ: Once hailed for stamping out Covid, this country sees record daily cases

“You have to look at the bigger context. If everyone else around you is staying you can’t go home,” one user said. “But applying for overtime in the system could impact your performance rating.”

Others said the news, while welcomed, was another sign of the low standards of China’s tech industry. Commenting on the 1075 schedule, one said, “Shouldn’t that be normal working hours?”