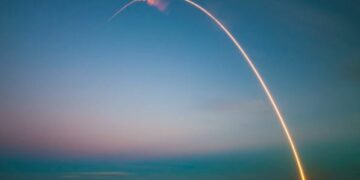 All you need is not ‘love jihad’, but liberty, say India’s embattled interfaith couples India’s ruling Hindu nationalist party has launched a legal campaign against "love jihad", a conspiracy theory that Muslims are luring Hindu women into marriage, that is shrinking liberties in a country that has long celebrated endogamy. But in some quarters, opponents are choosing to resist the divisive narrative and give love a chance.

The secret to a long marriage? Pakistan couple wear matching outfits for 37 years October 16 (Independent) - “Couple of Faisalabad” is the title of the Facebook profile shared by Muhammad Nasir and his wife Shagufta, who have become famous in their eastern Pakistani city for wearing matching outfits every day for the last 37 years. Together now for 38 years, the couple say it took them that first year to come up with ...