State Minister of Gem and Jewelry Related Industries Lohan Ratwatte who has pushed the government into a hot soup over allegations that he threatened a group of Tamil prisoners over the weekend, yesterday denied all accusations levelled against him saying he was ‘not stupid’ to resort to such action. 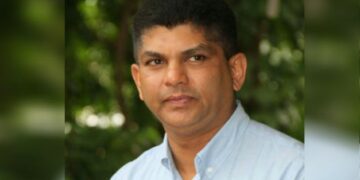 State Minister of Prisons Management and Prisoners' rehabilitation, Lohan Ratwatte who has been caught in a controversy over allegedly threatening Tamil prisoners at the Anuradhapura Prison on Sunday.