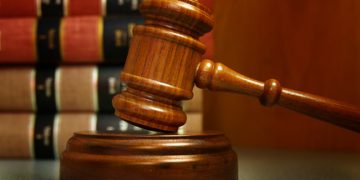 Aug 5 (NIA) – A Sri Lanka high court in the country’s central hills of Nuwera Eliya, on Friday sentenced seven members from the same family to death over a murder committed 16 years ago.

The suspects had been charged over the assault and murder of a resident of Venture Estate in Nuwara Eliya in July, 2000. High Court Judge Lalith Ekanayake also imposed a fine on the defendants.

Capital punishment in a legal penalty in the tropical island but there have been no executions since 23 June 1976.