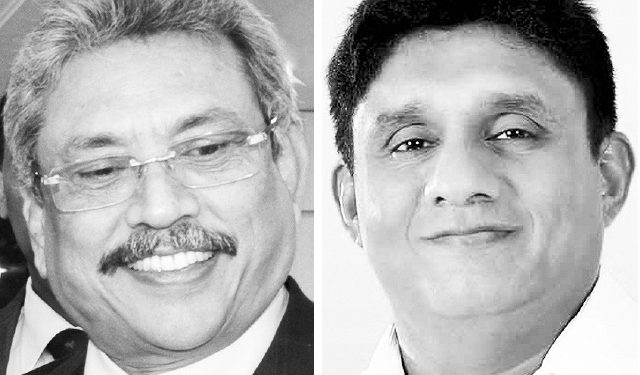 Deshapriya said the Elections Commission had issued a special gazette to announce the end of the campaigning and all presidential candidates had been notified, China’s state owned Xinhua news agency reported.

Deshapriya said the Elections Commission had also informed social media sites to remove all paid or sponsored political advertisements, and anyone defying the law would have to face legal charges.

Campaigning for Sri Lanka’s presidential polls began early October with 35 presidential candidates travelling across the country to promote their policies.

The election will be held on Saturday, which will see an estimated 16 million people casting their votes to elect the island’s new president after a period of five years.