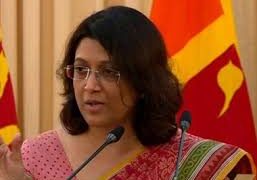 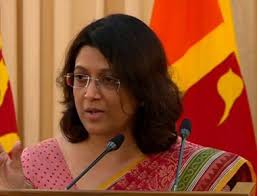 Aug 22 (NIA) – The Sri Lankan government on Monday condemned the terror attack which took place in Turkey on Sunday evening, which left over 51 dead and hundreds more injured.

“Sri Lanka condemns the violence unleashed by terrorists on a wedding party in Gaziantep, Turkey. Our prayers are with those affected,” Foreign Ministry Spokesperson, Mahishini Colonne said.
Turkish President Recep Tayyip Erdogan said Sunday,said that a suicide bomber as young as 12 killed at least 51 people at a wedding in Turkey,  pointing the finger at the Islamic State group.
The explosion was the latest attack to rock the key NATO member in a horrific year that has seen strikes blamed on Kurdish and Islamist militants as well as a bloody July 15 botched coup.
The president said the Islamic State group was the “likely perpetrator” of the bomb attack, the deadliest in 2016, that targeted a celebration attended by many Kurds.
SendShare1Tweet1ShareShare