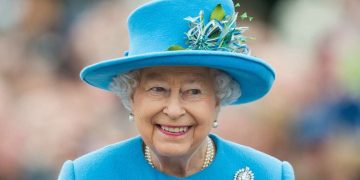 by Editor
in Around The World, Politics, Sri Lanka
Reading Time: 1 min read
4 0 In a message sent to Sirisena, Queen Elizabeth also sent her best wishes for the good fortune and happiness of the people of Sri Lanka in the coming year.

Sri Lanka on Monday celebrated its 71st National Day, from British colonial rule by holding a grand parade in the capital with the participation of hundreds of military troops.
Maldives President Ibrahim Mohamed Solih was the Chief Guest at this year’s celebratory event held in Colombo.
SendShare6Tweet1ShareShare