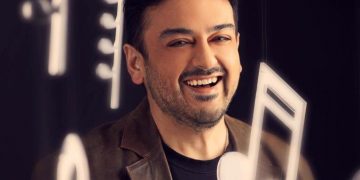 Sami’s tweet soon went viral and caused havoc on Twitter as people called him out for sharing sentiments with India and not Pakistan.

Before the matter could escalate, the ‘Sun Zara’ singer quickly responded to all the hate.

“Pakistanis are outraged by my earlier tweet.Their outburst clearly means they see terrorism and Pakistan as the same#selgoalf#stop terrorism.”

While Indians appreciated his Sami’s remark Pakistanis were outraged and said that he is making a mistake by abandoning his homeland and trying to curry favor with India, his land of adoption.