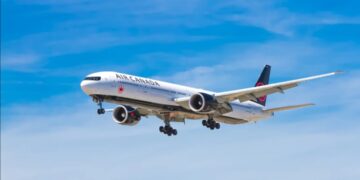 August 26 (Siasat) – Amidst the chaos and misery at Kabul Airport, ex-Dutch MP, Joram van Klavere shared a rather unusual story of a truck driver from Peshawar.

The Dutch politician wrote on Facebook, “Believe it or not. A truck driver from Peshawar who drives the route of Torkham-Kabul went missing for three days.” He further narrated that the family of the driver thought he died in Kabul.

The incident surfaced after a social media user who goes by the name of Asad Shinwari shared the anecdote, claiming that Masho Shinwari, a resident of Landi Kotal, used to drive from Peshawar to Torkham. He parked his truck somewhere in Kabul and went to the airport.

On Tuesday, Klavere narrated that the family of the driver received a call from him, and he informed them that he is in America.

The driver, as claimed by the Dutch politician, said that he simply went to the Kabul airport to see all the “action.”

The clueless driver somehow got on a plane and ended up in the USA.

Farhan Hodak, a vlogger from Kandahar remarked that this is not an isolated incident, as many people who earlier went missing, were reported to be found in a different corner of the world after the Taliban takeover of Kabul.