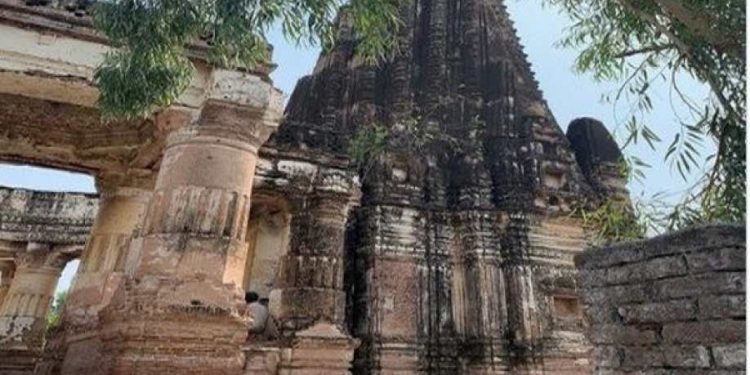 Islamabad, July 29 (Khaleej Times): A 1,000-year-old Hindu temple in Pakistan Punjab’s Sialkot city, which was sealed for the last 72 years, has been reopened for people.

Shawala Teja Singh Temple in Dhaarowal was built by Sardar Teja Singh and closed during partition. The Hindus of Sialkot stopped visiting the temple after a mob damaged it in 1992 while protesting the demolition of the Babri Masjid in India, SAMAA TV reported.

The step was taken on the direction of Prime Minister Imran Khan, said the report.

“We are thankful to the government for opening our temple,” said a Hindu man while speaking to SAMAA TV. “We can come here whenever we want now.”

The government said that the work to preserve and restore the temple will start soon.