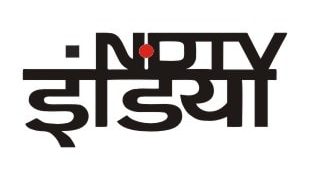 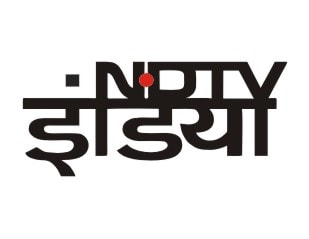 New Delhi, November 3, (TNIE/PTI): An inter-ministerial committee (IMC) of the Information and Broadcasting (I&B) ministry has recommended that a leading Hindi news channel, NDTV India be taken off air for a day after it concluded that the broadcaster had revealed “strategically-sensitive” details while covering the terrorist attack at Pathankot..

The ministry may now ask the channel to be taken off air for a day on November 9, according to sources, in what would be the first order against a broadcaster over its coverage of terrorist attacks.

“The IMC recommends that at least a token penalty of one day’s off-air needed to be awarded to the TV channel so that they do not get away completely for this huge indiscretion and violation of specific rule or guideline relating to national security concerns,” the I&B ministry order in this regard says.

The matter pertains to the coverage of the ttack on the Pathankot airbase by the channel where the committee felt that “such crucial information” could have been readily picked by terrorist handlers and had the potential to “cause massive harm not only to the national security, but also to lives of civilians and defence personnel.”

When the operation was on in January this year, it allegedly revealed information on the ammunition stockpiled in the airbase, MIGs, fighter-planes, rocket-launchers, mortars, helicopters, fuel-tanks etc, “which was likely to be used by the terrorists or their handlers to cause massive harm,” sources said.

“Such crucial information could have been readily picked by their handlers, which had the potential to cause massive harm not only to the national security, but also to lives of civilians and defence personnel,” the committee said disagreeing with the channel’s contention that similar content was carried by newspapers.

The committee, in its order, however observed that the channel “appeared to give out the exact location of the remaining terrorists with regard to the sensitive assets in their vicinity” when they telecasted in real time.

The order said the committee has observed that the violation stood proven beyond doubt, and added that it could even attract a penalty of taking the channel off-air for 30 days.

Official sources said that as the content appeared to be in violation with the programming norms, a show cause notice was issued to the channel.

In its reply, the channel said that it was a case of “subjective interpretation” and the most of the information they had put out was already in public domain in print, electronic and social media.

However, considering that a rule in this regard had been introduced in June 2015 and this was the first such case where it was being applied to, it was decided to not make the penalty very harsh.

“The ministry has issued advisories and sensitized channels regarding coverage of anti-terror operations. There have been oral warnings also. It is hoped that strategically sensitive details will not be revealed when such an operation is underway,” a senior official said.