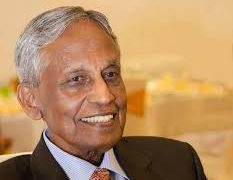 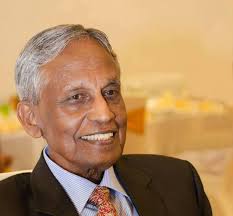 Colombo, February 7 (newsin.asia): Sri Lanka is to ask Facebook to set up an office in Colombo to help monitor content posted in the Sinhalese language so that the medium is not used for nefarious purposes such as creating communal conflicts.

Austin Fernando,  who is Chairman of the Telecom Regulatory Commission of Sri Lanka (TRCSL) and is also Secretary to the President of Sri Lanka, confirmed that Facebook will be asked to set up an office in the island and that government is awaiting the arrival of a Facebook team in the near future to discuss the matter.

“We had fixed a meeting with a Facebook team on April 4, but they could not make it, having got stuck somewhere apparently. When they do arrive we will take up the matter of setting up an office here,” Fernando said.

When there were anti-Muslim riots in Kandy district in the first week of March, the government banned Facebood and other social media platforms having found that these had been used to spread communal animosity. Facebook especially had a big role to play as it is very popular in Sri Lanka.

The government asked Facebook to filter the content to remove provocative and objectionable material, but Facebook said that while it was against misuse of its facilities, it  could  do little to remedy the condition in the absence of staff to filter Sinhalese language content. Facebook’s regional office is in India.

Later, when it found that its business in Sri Lanka had dwindled as a result of the Sri Lankan ban, Facebook came forward to help in as many ways as it could.

“In fairness to them, they have done what they can. But our view is that it will help a great deal if they set up an office here and employ Sri Lankans to do the job,” Fernando said.