Fate of the Govt will be decided by the people, says Opposition Leader

Fate of the Govt will be decided by the people, says Opposition Leader 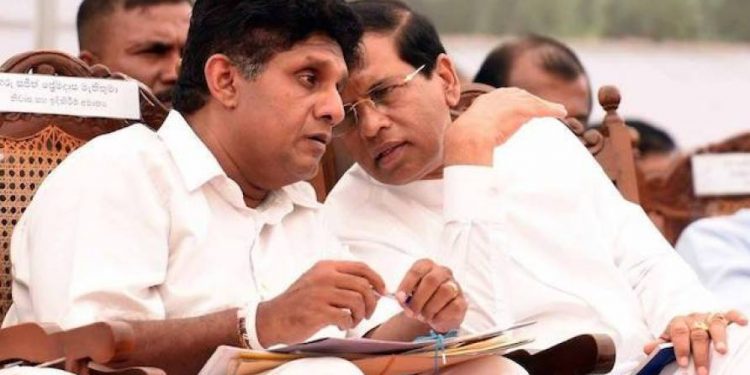 Colombo (News 1st) – Sri Lanka’s Opposition Leader Sajith Premadasa says the fate of the government will be decided by the people.

Sajith Premadasa said Sri Lanka is gradually moving towards a state of bankruptcy, unlike any other country in the world, and the country has to face these serious consequences due to arbitrary, short-sighted and irresponsible governance by the present government.

He said the government is gambling with the lives of the people to achieve their political and selfish agenda’s, and the future generations of the country will have to face the consequences.

Government ministers are making jokes to the country every day and they have no answer to any of the problems that have arisen in the country, he said in a statement.

At a time when the people are helpless where they are not able to eat three meals a day or a nutritious meal, some government MPs have issued statements telling the people to prepare themselves to sacrifice their meals, he added.

An era of a “famine-stricken country” and long queues is emerging in the face of unbearable rising commodity prices, said the opposition leader.