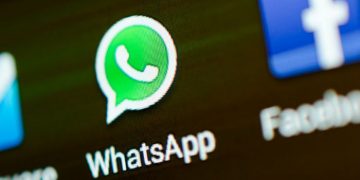 by Editor
in Around South Asia, Around The World, Tech, World
Reading Time: 2 mins read
29 0 Several users had taken to Twitter to report an outage on these platforms.

While WhatsApp was not sending or receiving messages, Instagram showed “couldn’t refresh the feed.”

The error message on Facebook’s webpage suggested an error in the Domain Name System (DNS), which allows web addresses to take users to their destinations. A similar outage at cloud company Akamai Technologies Inc (AKAM.O) took down multiple websites in July.

Several Facebook employees who declined to be named said that they believed that the outage was caused by an internal routing mistake to an internet domain that was compounded by the failures of internal communication tools and other resources that depend on that same domain in order to work.