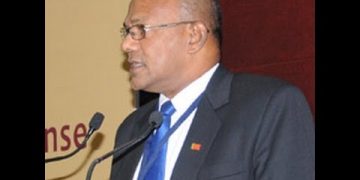 Colombo, December 24 (News 1st): General Daya Ratnayake has been appointed as the Chairperson of the Sri Lanka Port Authority (SLPA). The Ministry of Ports and Shipping stated that the appointment letter has already been given to Gen.

He won the November 16, Lankan Presidential election ensuring scurity in the aftermath of the April 21, 2019 Easter Sunday blasts set off by a Jehadi suicide squad  to kill nearly  300 civilians in hotels and churches in various parts of the island including Colombo..

Recently, the President had expressed concern over some security issues in the Hambantota port which is a joint venture with a Chinese state owned company.