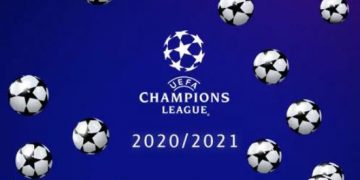 Champions League round of 16 draw: all you need to know

Champions League round of 16 draw: all you need to know December 14 (UEFA) – The UEFA Champions League round of 16 draw took place at UEFA headquarters in Nyon, Switzerland, on Monday 14 December.

How did the draw work?

When do ties take place?