‘Breakdown not at Norochcholai, Chinese team helping with repairs’

‘Breakdown not at Norochcholai, Chinese team helping with repairs’ 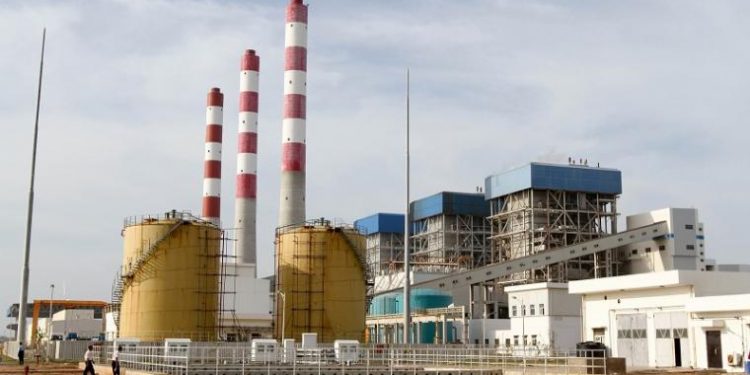 Colombo, Oct 20 – Sri Lanka’s Power and Energy Ministry said the recent partial power-cuts imposed across the island was a result of a breakdown in a critical transmission line in the national grid, and not due to a malfunction in the Norochcholai Coal Power Plant, Xinhua reported.

It also said the Ceylon Electricity Board, with technical support from a Chinese team, were attempting to provide uninterrupted power supply to Sri Lanka.

It reported the Ministry as having said that a channel used to transfer power had malfunctioned, resulting in an emergency shutdown of the Norochcholai Coal Power Plant. ‘The plant, located in the outskirts of the capital, is Sri Lanka’s only coal-fired power plant which supplies almost 50 percent of the power demand of the country, ‘ the article said.

‘According to experts in the electricity sector, the breakdown in the transmission line in the National Grid, highlighted the urgency to upgrade Sri Lanka’s National Grid.’

‘A senior engineer, at the Norochcholai Coal Power Plant said that the plant was connected to Sri Lanka’s National Grid via two transmission lines in different directions.’

‘The Engineer explained that on Oct. 15, one transmission line connecting to the plant was under maintenance while the other had tripped.

The steam-water inside the boiler and steam drum had evaporated, the temperature of the condenser had increased rapidly. In this situation, the units have to cool naturally.

Even if the power of the Grid is restored, water for immediate cooling cannot be pumped into the system. Otherwise, the equipment will be damaged due to the temperature difference,” the Engineer said.’ ‘Generally, the period to cool the units takes 3 to 4 days which results in the emergency shut down of the Coal Power Plant during this period.’ ‘The Ministry also rejected reports blaming the Norochcholai Power Plant for malfunctioning which led to partial power cuts.’

‘The Ministry further said that two previous power cuts earlier this year was also a result of a breakdown in the National Grid and an explosion of a transformer and not due to any malfunction in the Norochcholai Power Plant.’