Bio piracy on the rise in Sri Lanka

Bio piracy on the rise in Sri Lanka 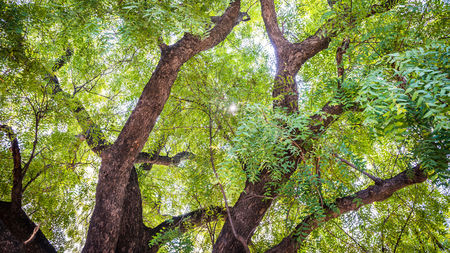 Share on WhatsApp
Colombo, Feb 12 – Environmentalists in Sri Lanka have warned of an increase in efforts to steal valuable genetic resources from Sri Lanka and smuggle out valuable plants and insect samples, the Island reported Tuesday.
Environmentalist Sajeewa Chamikara said that bio piracy had been ongoing in Sri Lanka for decades as the country was considered a biodiversity hotspot.
“There are many attempts at synthesizing medicines using compounds made from plants. Considering that Sri Lanka is a biodiversity hotspot we can only expect things to get worse,” Sajeewa said.
Earlier this month, five Slovakians were arrested while attempting to smuggle out samples of flora and fauna from the Sinharaja Forest range, a Biosphere Reserve and World Heritage Siteby UNESCO, located in the south-west low lands of the island country.
Wildlife officials said the Slovakians were arrested from a hotel room which had a number of insect and plant specimens.
A local court ordered the police to document the live animal samples and release them back into the wild.
During the past decade a large number of foreigners who had tried to smuggle out animals and plants have been arrested in Sri Lanka.
SendShare6Tweet1ShareShare