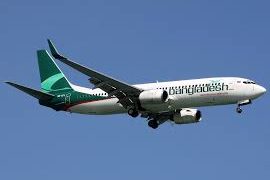 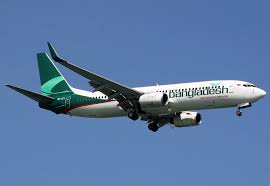 July 27 (NIA) – The national carriers from Bangladesh and Nepal will begin direct flights to the Sri Lankan capital, Colombo from this year in a bid to increase air connectivity to Sri Lanka, Director General of Civil Aviation H. M. C. Nimalsiri said on Wednesday.

Bangladesh’s Biman Airlines and Nepal’s Himalayan Airlines will fly to Sri Lanka by the end this year boosting Colombo as a regional hub.

Biman would be the second Airline after Sri Lanka’s budget carrier Mihin Lanka, to start direct flights between Colombo and Bangladesh.

Biman Airlines provides international passenger and cargo services to Asia and Europe, as well as major domestic routes inside Bangladesh.

Sri Lanka is aiming at expanding its ties with several countries as it aims to become a regional hub in the Indian Ocean region. The country’s tourism industry has also seen a recent boom with tour operators promoting the island country as an ideal tourist destination.

The government announced last week that it is also expanding its main international airport which is presently operating beyond its capacity with work on a new terminal will begin late this year.