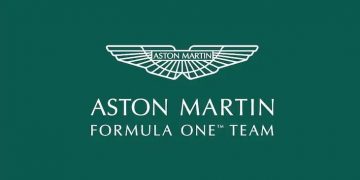 Aston Martin returns to the Formula 1 grid for 2021 season

Aston Martin returns to the Formula 1 grid for 2021 season January 2 (India Today) – The Aston Martin name is back in Grand Prix racing for the first time in six decades. The Aston Martin Formula One Team will make its race debut in Melbourne, Australia, on March 21, 2021, marking a return to top-flight single-seater competition for the luxury carmaker.

The British marque has enjoyed great success in sportscar racing in recent years, highlighted by multiple class victories at the 24 Hours of Le Mans, and now the time has come for Aston Martin to commit to the most famous of all motorsport arenas.

The Aston Martin Formula One Team will take the great British brand to new audiences across the globe. By bringing fans right into the heart of the team, it will become a team for everyone, reaching out to new audiences in this rapidly changing world but always remembering the loyalty of the hardcore racing fans. The team’s journey to the grid will feature on all of the Aston Martin Formula One Team’s social media channels and on a brand new website.