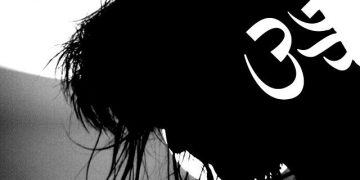 Abduct and convert: Plight of Hindus in rural Pakistan

Abduct and convert: Plight of Hindus in rural Pakistan 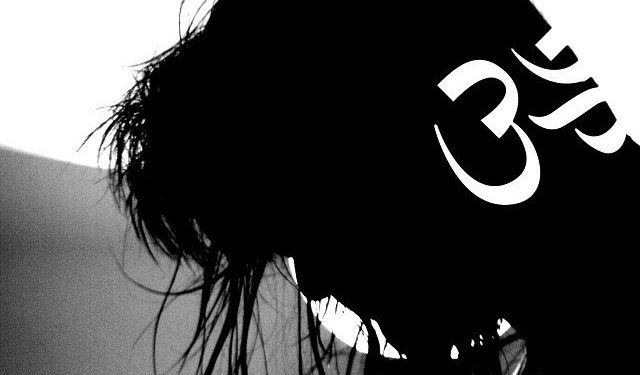 Karachi, July 16 (The Express Tribune): This month a teenage Hindu girl, Payal Kumari, was abducted by her teacher from district Thatta. Police looked the other way as Payal went missing for several days before appearing to record her statement at a madrassa.

Payal joins the thousands of Hindu girls in Pakistan who are either abducted or leave of their own accord and end up converting to Islam and marrying a Muslim man. Human rights groups estimate that 20 or more Hindu girls are abducted every month in Pakistan.

Krishan Sharma, Chairman of the Minority Rights Commission, tells me that there is institutional support for these conversions. What we see is that the recurring cases of forced conversion continue to make headlines. But nothing else.

This goes against Article 20 of the Pakistan Constitution that guarantees freedom of religion. The government is under obligation to safeguard the fundamental rights of all without discrimination based on religion, faith, or belief.

Sharma concedes that not all such cases are of abductions and in some instances the girl elopes with the man. This was not the case with Payal, says her family. Her brother Rakesh says if that was the case, his sister would have not left her gold ornaments and her savings. She would also have carried her dresses and they would have produced themselves in the court on the very same day. But she left home wearing ordinary clothes and chappals.

But as Sharma points out, even when it is done out of their freewill, one can only wonder how underage girls convert and marry. Both the lower and higher courts of Pakistan have failed to follow proper procedures in cases that involve accusations of forced marriage and forced conversions. The Islamabad High Court, for instance, declared in April 2019 that it was within the law for Hindu sisters Reena and Raveena to convert to Islam and stay with their husbands even though they were under-age.

The two underage sisters – Raveena aged 13 and Reena aged 15 – were kidnapped by a group of men from their home in Ghotki district in Sindh on the eve of Holi. The authorities did nothing for their recovery. Instead, the local police said such cases are common and advised the family to wait and see.

And sure enough, after days of their disappearance, these girls appeared before a madrassa that converted them and solemnised their marriage.

For all practical purposes, Pakistan has failed to fulfil its obligations under Constitutional provision and international treaties to protect the rights of vulnerable minorities from forced conversions and forced marriages. Things would be different if a bill was proposed by members of the minority community.

The Sindh Criminal Law (Protection of Minorities) Bill has failed to become a law. The Sindh Assembly passed the bill moved by PML-F lawmaker Nand Kumar against forced conversions in November 2016 but the then PPP-led Sindh government asked the-then governor, Justice (retd) Saeeduz Zaman Siddiqui not to ratify it and send it back for reconsideration following concerns shown by some religious quarters. The bill was, however, never re-assessed or discussed in the Assembly, despite the fact that the ruling party counted it among its achievements towards safeguarding minorities’ rights.

Since then, the bill has been kept blocked by the mobilisation of rightist groups and parties. A group of religious scholars, as well as the Council of Islamic Ideology (CII), termed the bill against the basic principles of Islam. Religious parties in Karachi launched a campaign against the bill in order to pressurise the Sindh government into repealing it. The Jamaat-e-Islami argues that there could be no age limit on people converting to Islam.

Thus far women rights groups have been focusing on how the Sindh Child Marriages Restraint Act, 2013 puts the legal age of wedlock at 18 years. This is a good place to start. In fact, adopting a purely legal perspective serves to take some of the pressure off the Hindu community; which increasingly lives in fear of reprisals or worse.

The way forward must see a concerted effort – led by the political set-up but in collaboration with civil society and right groups as well as moderate clerics — to frame forced conversion within the context of child marriage as not only statutory rape but also ethnic cleansing. It is time the government took a stand.