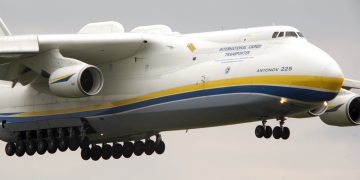 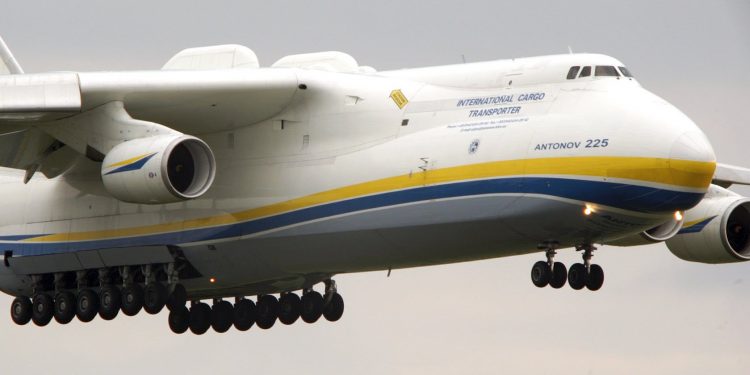 Colombo, April 18 (newsin.asia) – The world’s largest aircraft, Antonov An-225 Mriya, landed at the Mattala Rajapakse International Airport (MRIA), in Hambantota, in the island’s south, which is dubbed as the world’s emptiest airport, on Wednesday morning.

Officials from the MRIA told newsin.asia the aircraft landed at 6.30 am local time, for re-fueling and rest for its 28 crew members.

The aircraft had landed from Kuala Lampur and will depart for Karachi, late on Monday night.

Officials said this is the first time in Sri Lankan history, the Antonov-225 had landed in Sri Lanka.

“Antonov flights usually use MRIA as a transit base to re-fuel and provide rest for its crew members. On average 4 Antonov flights land at the MRIA per month but this is the first time the Antonov 225 landed in Sri Lanka,” an official said.

The Antonov An-225 Mriya was designed by the Antonov Design Bureau in Ukraine in the 1980s.

The aircraft is powered by six turbofan engines and is the heaviest aircraft ever built, with a maximum takeoff weight of 640 tonnes (710 short tons).

It also has the largest wingspan of any aircraft in operational service.