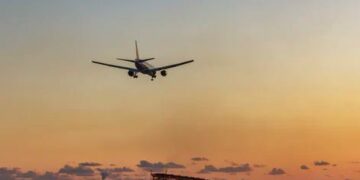 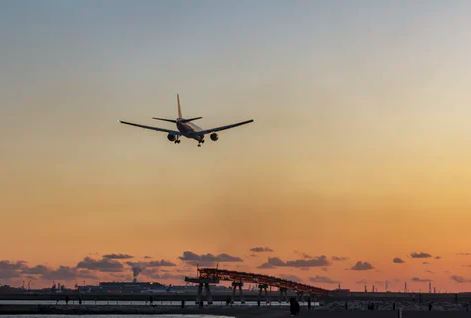 The National Operations Centre for the Prevention of the COVID-19 Outbreak (NOCPCO) had reached the decision last evening (Monday) and the Cabinet was also briefed about the move, sources told Daily Mirror.

The move will likely impact several Sri Lankans seeking to return from the Gulf.

The news that the Government was looking to temporarily ban passengers from the Gulf had leaked earlier in the day and caused panic among Sri Lankans seeking to return from the Gulf and their families back home.

Daily Mirror learns the move was then put on hold until Cabinet was briefed last evening.

Subsequently NOCPCO announced that passengers from the six Gulf Cooperation Council countries will not be permitted to disembark in Sri Lanka with effect from 0001hrs on 1st July 2021. The restriction will be in force until 2359hrs on 13th July 2021. Sources said the decision was taken as over 100 coronavirus infected persons were detected among those arriving in Sri Lanka from the Gulf.

According to sources, it was decided to temporarily enforce the ban in order to control the situation.

Further, the Civil Aviation Authority of Sri Lanka directed all online and offline airlines that passengers with a travel history (including transit) in the past 14 days to Angola, Botswana, Lesotho, Mozambique, Namibia, Swaziland, Zambia and Zimbabwe will not be permitted to disembark in Sri Lanka with effect from July 1.