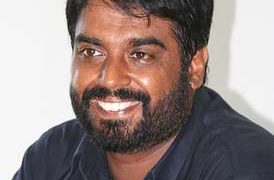 Pakistan intensifies efforts to save Pakistani on death row in Indonesia

Pakistan intensifies efforts to save Pakistani on death row in Indonesia 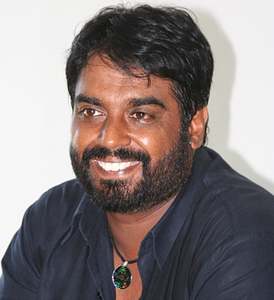 July 26 (NIA) – The Pakistan government has intensified its diplomatic efforts for saving a Pakistani national, Zulfiqar Ali, who is facing imminent execution in Indonesia after being convicted of drug-related charges in a controversial trial.

Adviser to the Prime Minister, on Foreign Affairs, Sartaj Aziz, who is in Laos for an Asean (Association of Sou­theast Asian Nations) Regional Forum meeting, has sought a meeting with his Indonesian counterpart Retno Marsudi on the issue, according to a local media report.

Meanwhile, Indonesia’s Ambassador in Pakistan, Iwan Suyudhie Amri, was summoned to the Pakistan Foreign Office over the expected execution.

After languishing in jail for 12 years, Ali is set to be executed in Indonesia in the near future.

The Justice Project Pakistan (JPP), a human rights law firm, has requested the Pakistan President to take up the matter with the Indonesian government.

The JPP said the Indonesian police had been unable to bring forward any material evidence to support their charge against Ali.

“Despite this, the Pakistan embassy in Jakarta has received a notification that Ali will be executed in the near future and that the family will be given a 72-hour notice,” it said.

Ali was arrested at his home without a warrant in Indonesia’s West Java province. JPP has alleged that for three days, he was “kicked, punched and threatened with death” by the Soekarno-Hatta Airport district police until he was forced to sign a “self-incriminating confession”.

The JPP said that at one point he was taken out of the police station and threatened to be tied and dragged by a car.

Ali was rushed into an emergency stomach and kidney surgery due to the severity of the physical torture he was subjected to. He remained in the hospital for 17 days, for which the expenses had to be borne by his family, and he still suffered from a number of medical issues as a result, the JPP said.

“Ali, the father of six, was not provided a lawyer for a month, and no one from the Pakistan embassy was contacted. He was detained for over three months before being brought to the first trial hearing. And even though his confession was coerced, as Ali recalled in detail during the trial, the judge allowed it to be used as evidence.”

The JPP said Ali did not speak the local language and received limited translation assistance throughout his detention and court proceedings.

Ali’s wife, Siti Rouhani, has pinned her last hopes on the Pakistan government.

“If I get some support from Pakistan, something may happen and my husband may be saved,” she said.