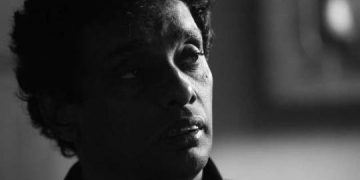 by Editor
in Around South Asia
Reading Time: 2min read
1 1 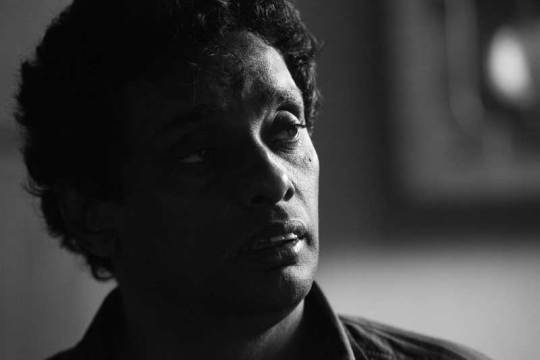 Colombo, October 10 (The New Indian Express): The Colombo District Court’s temporary injunction last week against the release of noted Sri Lankan film maker Prasanna Vithanage’s film Usaviya Nisandai (Silence in the Courts) has brought to the fore the issue of the immunity of judges from public criticism of their conduct.

Campaigners for social justice have expressed concern over the injunction against the film which, according to Director Vithanage, is a docu-drama based on real life incidents of sexual misconduct involving a District Judge.

“The film was passed by the Public Performance Board with a ‘U’ certificate long ago. It  had been shown in several festivals abroad and there had been special shows in New Delhi and Colombo also. But just before it was to be released in theaters here in the first week of this month, an injunction was obtained. The case is to be heard again on October 19,” Vithanage told  Express.

Silence in the Courts is an Indo-Sri Lankan collaborative effort. The Producer is Rahul Roy of the Delhi-based Aakar Films, the Editor is A.Sreekar Prasad of Chennai and the Director is Prasanna Vithanage of Colombo.

The injunction came as a result of a petition filed by a former District Judge, Lenin Rathnayake. He sought a permanent injunction against the screening of the film on the plea that the allegations made in the film were “ baseless, unproven and unfounded” and that a public showing of the film will “cause damage to his character and the reputation of the entire judiciary.”

Vithanage however said that the docu-drama was based on a series of reports which appeared in the respected Sinhala language investigative periodical “Ravaya” when it was under the editorship of the veteran journalist Victor Ivan.

Ivan had attended a special showing of the film in Colombo and answered questions put by the audience. Earlier he had said that he had great difficulty in getting the judge investigated and punished because he was protected by the powers that be.

Condemning the injunction, the Society of Social Art said: “The temporary ban coming at a time when it is necessary to have a productive dialogue on the political environment in Sri Lanka  and more and more artistic creations should be presented to society, amounts to a denial of artistes’ right to create; an obstruction on the freedom of expression.”

The communique signed by Chandrasoma Binduhewa, Deepani Silva and Premaratna Tennekone states, that court injunctions could be used by the government as precedents to censor artistes’ right of expression.

“Many artistes including Prasanna Vithanage are awakening the hearts of society against the present dark era through their imaginative creations,” they said.

The President of the Bar council of Sri Lanka Geoffrey Alagaratnam told the state-owned Sunday Observer that “judges are not immune to scrutiny. But if there are issues of misconduct, the police CID or the Chief  Justice should be approached, he added.

In the case of the sexual assault charge against Supreme Court judge, the Late Sarath Abrew, the victim, his maid servant, approached the High Court. The judge was indicted in November last year. But in September  this year, after he died, the Colombo High Court declared him to be innocent.