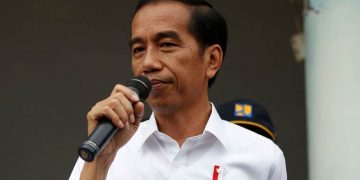 He will be accorded a ceremonial welcome with guard of honour and twenty one gun salute at the Presidential Secretariat later on Wednesday followed by official bilateral discussions with President Sirisena on a wide range of issues of mutual interest. Several Memorandum of Understanding are to be inked between the two countries during the visit.

Sri Lanka and Indonesia established diplomatic relations 65 years ago, and have been maintaining cordial bilateral relations since then, the Foreign Ministry said.

In 2016, President Maithripala Sirisena undertook a State visit to Indonesia.