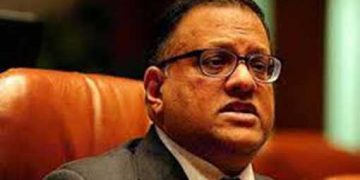 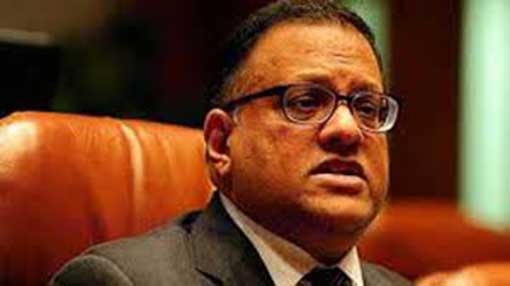 Pathirana said the government would review the commission reports on the Bond Scam and all those involved in it, will be exposed and arrested.

Former President Maithripala Sirisena had in September this year signed a 21,000 page document for Mahendran’s extradition which was sent to the Sri Lanka High Commission in Singapore to be handed over to the Singaporean government. Then in early October, the Singaporean AG’s Department said it is considering Sri Lanka’s request. Pathirana said the new government would now follow the matter with the Singapore government.