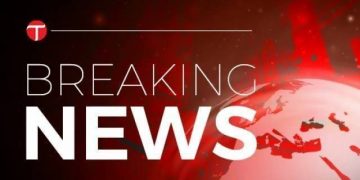 Kabul, March 22 (Express Tribune): A blast rocked Lashkar Gah a city in Afghanistan’s restive south on Friday, killing and wounding dozens of people as they left a wrestling match, officials said, in the latest attack in the country.

Helmand governor spokesperson Omar Zwak said at least 10 people had been killed and 37 others wounded.

“The explosion happened at a time when spectators were leaving the stadium after the wrestling match had finished,” Zwak told AFP.

The police spokesperson had initially given a toll of two dead and 20 wounded.

Afghan officials often give conflicting tolls in the wake of attacks.

The Italian NGO Emergency said four dead and 35 wounded had been taken to its hospital in the city.

“We heard a loud explosion from our surgical centre in the city,” Emergency tweeted.