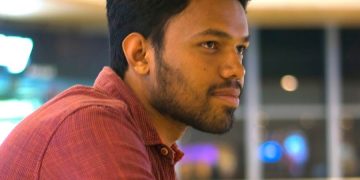 Chennai techie gets US$ 10,000 for finding defect in Instagram

Chennai techie gets US$ 10,000 for finding defect in Instagram Chennai, August 27 (newsin.asia): Having previously been rewarded US$ 30,000 by Facebook after finding a glitch in Instagram, Chennai-based security researcher Laxman Muthiyah has made headlines once again by spotting a flaw with the layout of Instagram.

The Economist reported on Monday that Muthiyah  once again discovered a defect in the photo and video-sharing app and won a whopping US$ 10,000 prize as part of the social network’s bug bounty programmer.

The unique identifier Instagram server which is used to approve password reset codes can be used to request multiple passcodes of different users.

“Last month, I published a write-up on Instagram account takeover vulnerability where I was able to hack any Instagram within 10 minutes. This is also a similar vulnerability with less severity,” stated Muthiyah in a blog post.

Furthermore, Muthiyah showed how this defect be exploited to easily hack Instagram accounts.

Muthiyah detected similar vulnerability to the one he had previously reported in July which enabled anyone to hack accounts without consent and permission.