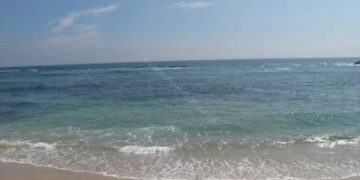 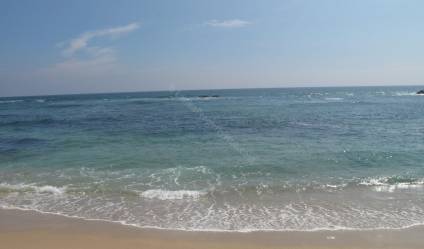 Colombo, Jan 10 (newsin.asia) – Two Sri Lankan fishermen were killed when a fishing vessel collided with a merchant ship in the seas off Dondara, in the island’s south, on Wednesday, the navy said.

Navy Spokesperson, Commander Dinesh Bandara said that the Sri Lankan fishing vessel had capsized following the accident and two navy dora boats had been immediately dispatched from the Galle naval base to assist in the rescue operations.
Bandara said that two bodies had been recovered while three fishermen had been rescued. One fisherman is still reported missing.
“We are continuing with our search operations,” Bandara said.
SendShare2Tweet1ShareShare